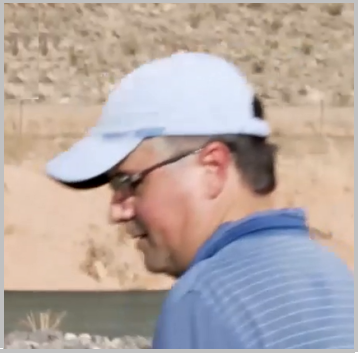 We had an awesome time out at the LA Putting Challenge. We had close to 30 players. Luckily, it was not as hot as anticipated. It was very muggy though and it did become a war of attrition. Jeff “Captain” Kirk was able to outlast the field. He put on a phenomenal performance shooting -22 through three rounds. He dominated the very tricky jump hole, making two birdies and a par. This is Jeff’s first solo victory on the National Putting Tour! 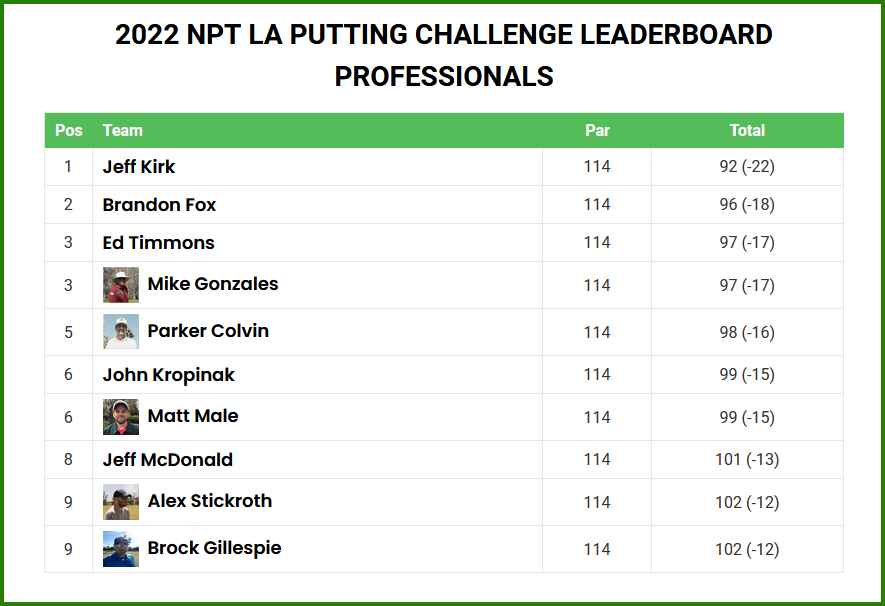 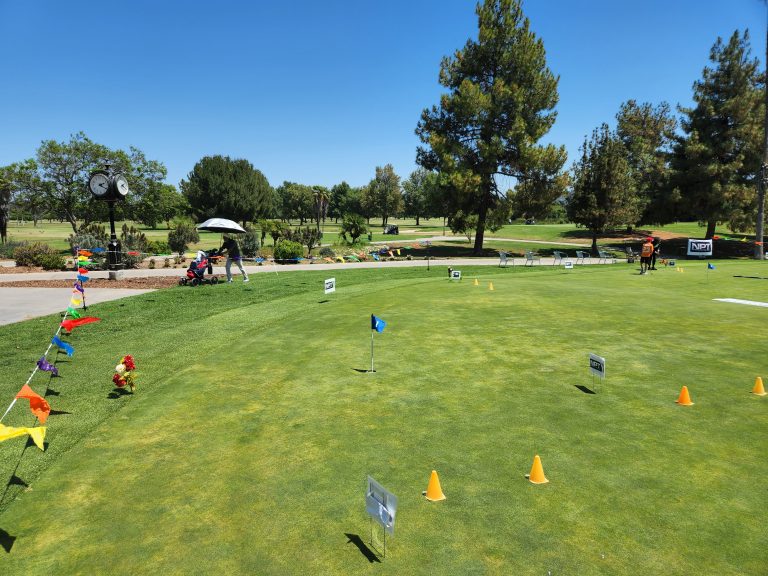 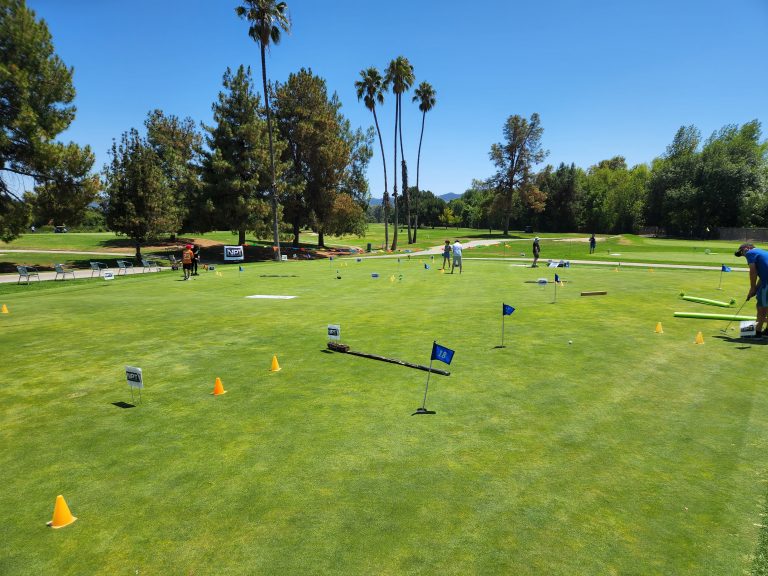 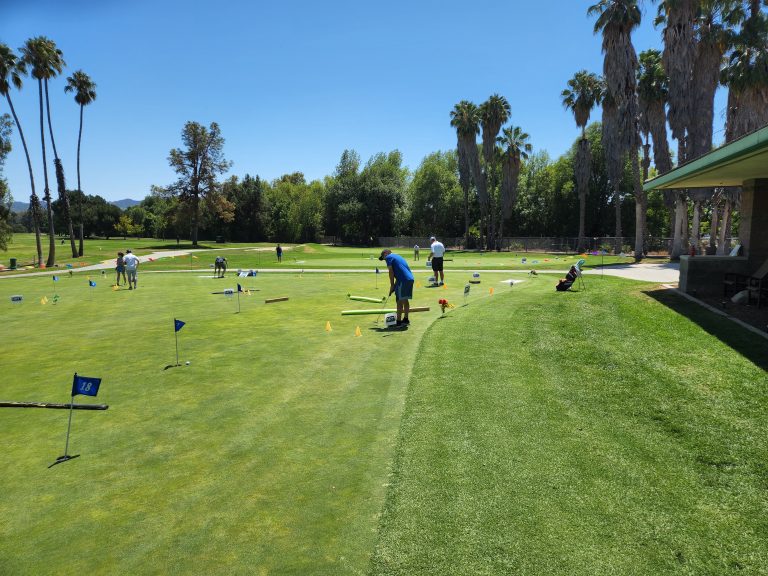 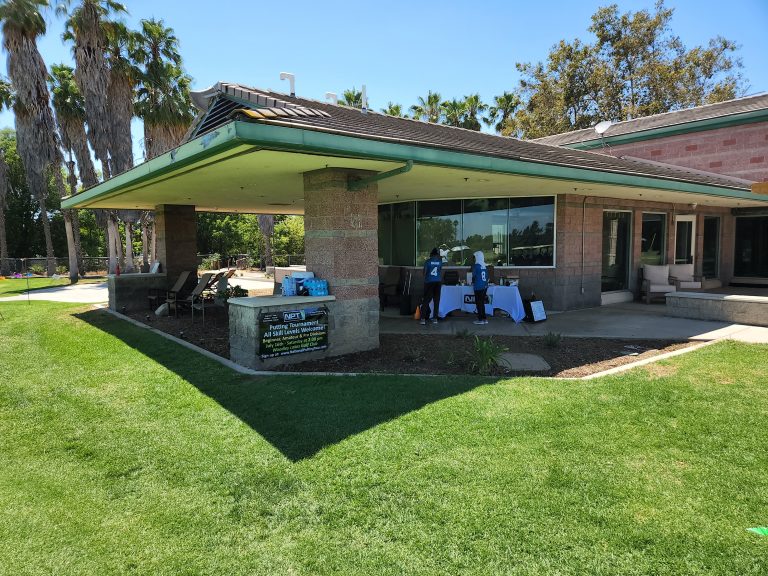 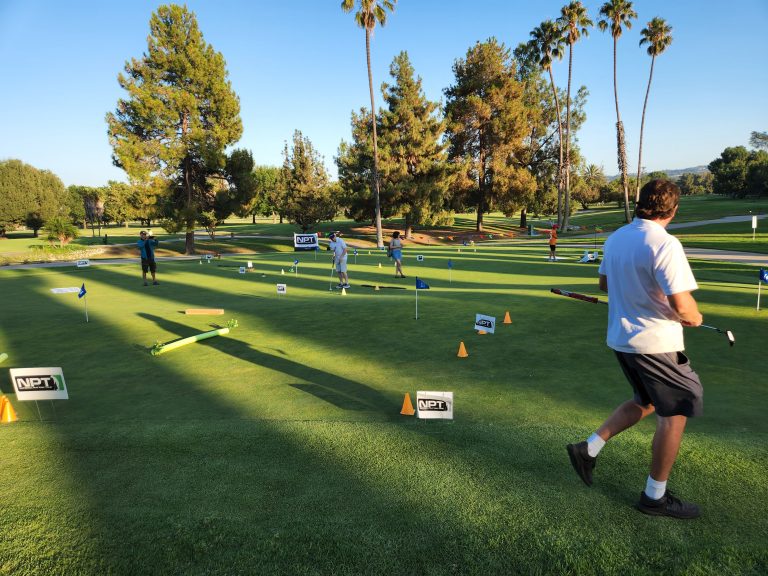 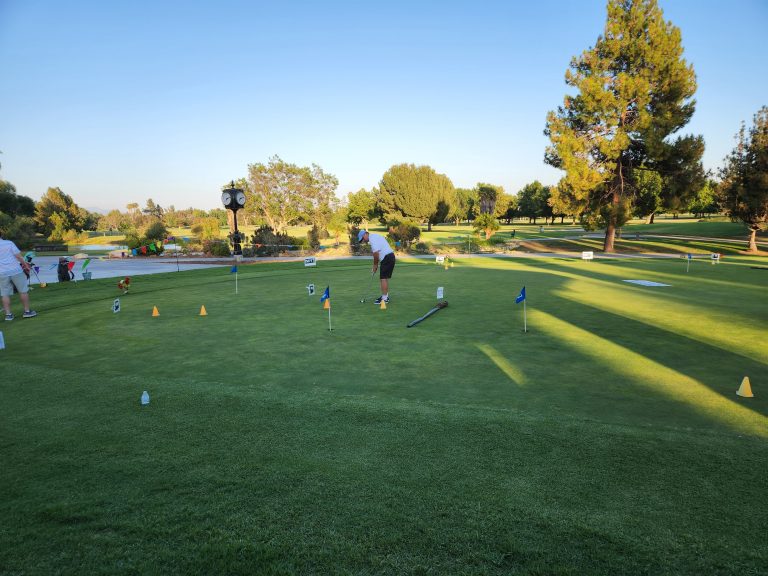 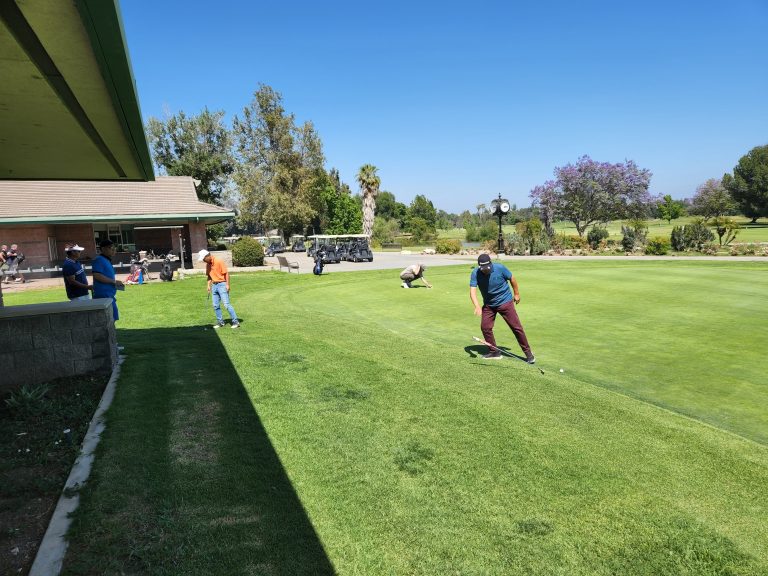 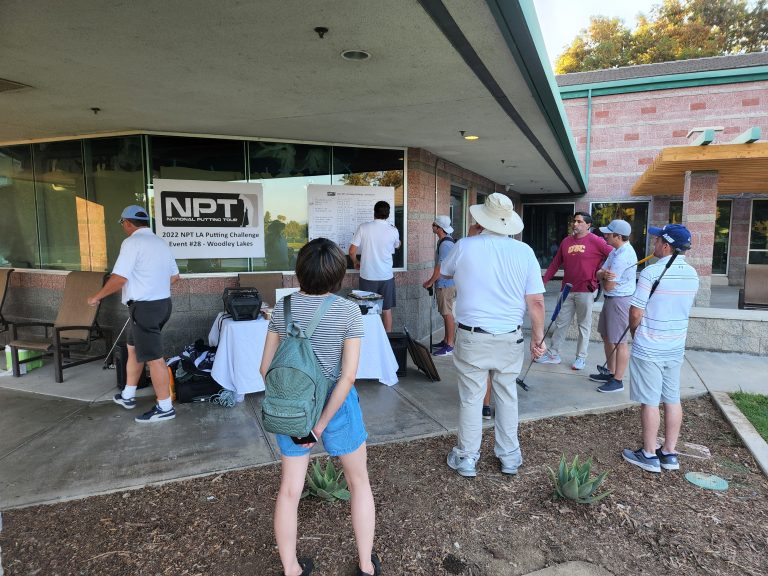